With workspace design taking more of a centre stage when it comes to company relocation, rebranding and expansion, one thing that’s increasingly clear is that an enhanced, uplifting, well-designed workspace can contribute significantly towards creativity, productivity and employee wellbeing.  One thing that is not so clear, as of late, is whether or not these workspaces should be open plan, a workspace design characteristic that’s much more prevalent in modern workspace designs.

We assume that open-plan workspaces encourage interaction and the sharing of ideas.  However, two field studies conducted by Harvard University contradict this belief and found that face-to-face communications between workers declined significantly following a transition to an open office arrangement.  However, conversely, electronic interactions increased.

Although the suitability of open space workspaces varies from industry to industry though, an example of an open workspace not working was when tech’ giant Apple opened its large new headquarters.  Many Apple employees opposed the open workspace design, stating that it would impede their creativity.

In another study, as detailed by HR Dive, more than half of high-performance employees reported that they spent long hours problem-solving and that they need quiet, reflective spaces in which to work.

Considering the roles of individuals and the dynamic required between all working and collaborating parties will help determine the degree and mixture of open and closed workspaces required; something that needs to be thoroughly evaluated and considered before any workspace design is embarked upon.

Here at Anton Visual, we pride ourselves in getting to know our clients’ businesses and formulating creative workspace designs that work for their space, their staff and their brand.  We’ve provided workspace design for clients spanning multiple and varied industries, so find out more, get in touch with a member of the Anton Visual team now. 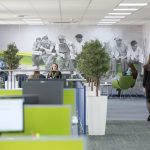 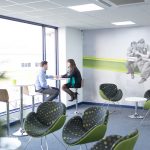 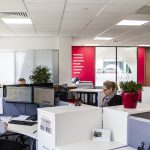 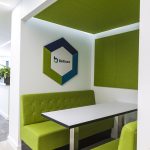 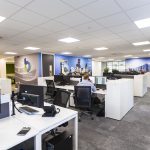 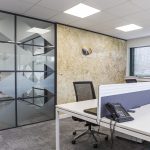 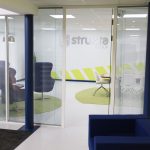 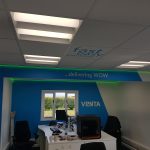 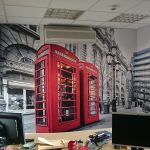 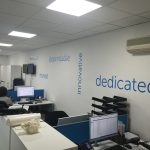